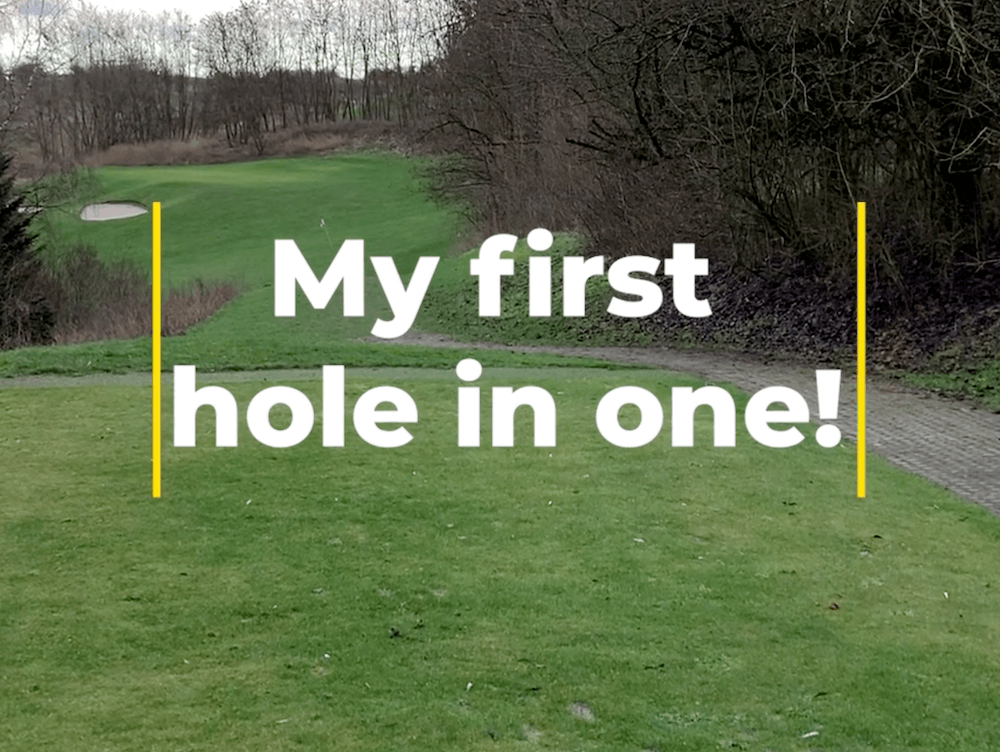 It’s winter and unfortunately in Germany we then often only play on front-laid winter greens. This means that the greens are just a small short mowed grass area with a bucket-like hole. This of course increases the probability of hitting a hole in one, as the hole is much larger. However, the turf is anything but level and a true putt is out of question!

It was a Saturday, on which I actually only wanted to practice a little on the driving range. After an hour, I didn’t feel like it anymore. Since the pitching area and the putting green were closed for practice, I decided to play 9 holes on the regular 18 hole course.

Here, too, winter greens were in use and the ground of the fairway was terribly wet. Since I always have my problems with the irons, I thought to myself “ok, this time you always take the 7 iron from the fairway and tee”. Normally I like to play my hybrid, but I’m good at that. So today let’s learn.

It went better from hole to hole. At distances where I only needed 9 or 8 iron, the precision was amazing. I had paid a lot of attention to “ball first then ground” contact and put a tee close to my ball to control where the divot was after hitting. That was very helpful.

After almost hitting the ball straight in with the 9-iron on the last hole, I was wide awake and not a bit tired. It was already dawn, but there was still enough time for the last 2 holes of the short course. Besides, this was also a little shortcut to the parking lot.

During the practice swing and also during the real shot, I really didn’t think about anything. I was like in a bubble. After I hit the ball, I just thought “hmm, that was a good one.” I followed the ball; it went really high in the air – much steeper than usual for me. Then it landed about 1m from the flag, made a leap forward and disappeared into the hole. At least that’s how I thought I saw it. But since the ball sometimes gets stuck on the edge of the bucket, I wasn’t really looking forward to it yet….

I grabbed my smartphone, set it to movie mode and went to the hole. And lo and behold, the ball was in!

Have you ever had a hole in one (HIO)? Translated with www.DeepL.com/Translator (free version) 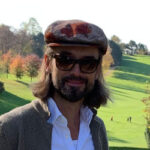